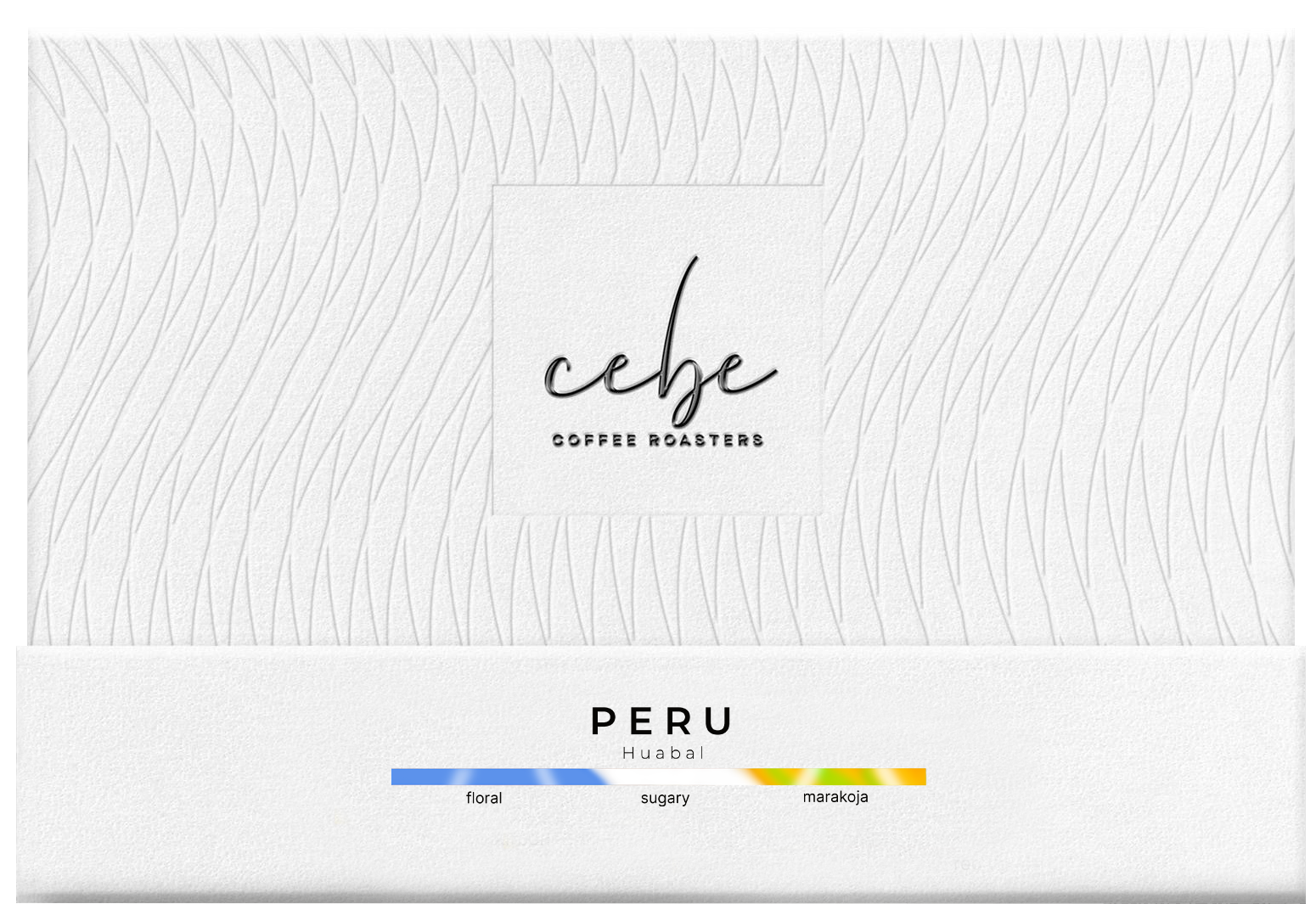 Though coffee arrived in Peru relatively early—in the middle of the 1700s—it wasn’t cultivated for commercial export until nearly the 20th century, with increased demand from Europe and the significant decrease in coffee production in Indonesia.

As in many Central and South American countries, as the large European-owned landholdings were sold or redistributed throughout the 20th century, the farms became smaller and more fragmented, offering independence to farmers but also limiting their access to resources and a larger commercial market. Unlike many other countries whose coffee economy is dominated by smallholders, however, Peru lacks the organization or infrastructure to provide economic or technical support to farmers—a hole that outside organizations and certifications have sought to fill. The country has a remarkable number of certified-organic coffees, as well as Fair Trade–, Rainforest Alliance–, and UTZ-certified coffees. Around 30 percent of the country’s smallholders are members of democratic co-ops, which has increased the visibility of coffees from the area, but has done little to bring incredibly high-quality lots into the spotlight. As of the 2010s, Peru is one of the top producers of Arabica coffee, often ranked fifth in world production and export of Arabica.

Other coffee from Cebe Coffee Roasters 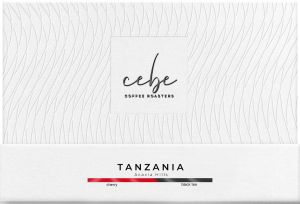 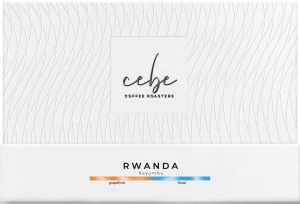 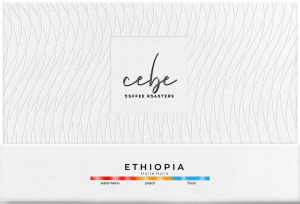 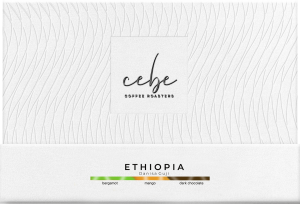 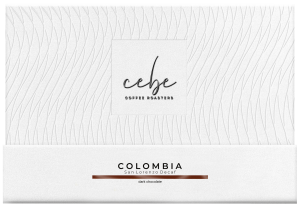 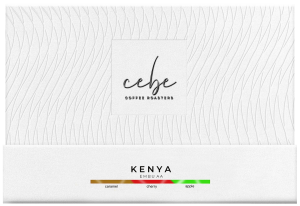 Kenya Embu A A 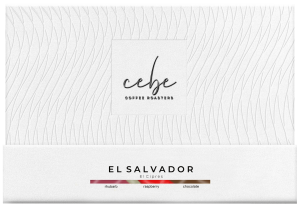 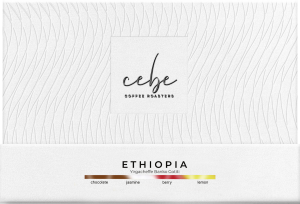