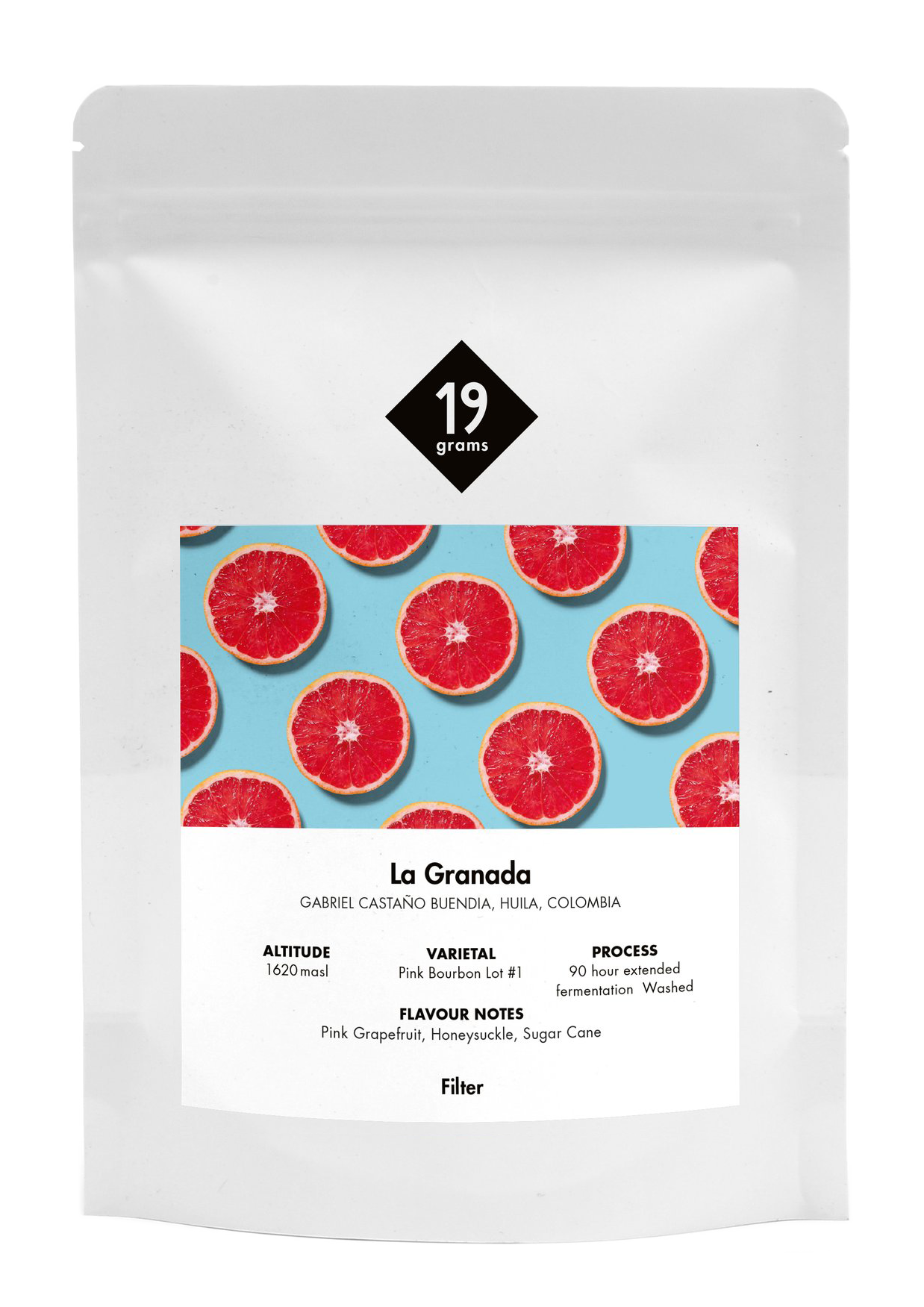 Gabriel Castaño was the first farmer to grow the Pink Bourbon coffee variety on his La Granada finca in Colombia.
The colorful variety is relatively rare because the gene that controls color in the ripe cherry is double recessive. This means that if there are red, orange or yellow bourbon plants nearby and they pollinate each other, the pink color is lost, as are the bourbon characteristics.
In the harvesting process, the coffee cherries are carefully hand-selected for ripeness. In an extended fermentation, the cherries are weighed and then fermented in tanks for 90 hours. The beans are then washed and dried for 15 days. The result is an exquisite array of aromas with impressive flavors of chocolate cake, baking spices and passion fruit.

About the Farm
In 1990, Colombia opened its doors to the international economy. This was a hard blow to local producers throughout the country, as foreign imports were usually cheaper. This situation was also very difficult for Don Gabriel Castaño – until he discovered the Pink Bourbon variety of coffee, which was not very well known at the time. Fascinated by the color of the seeds, he planted this variety on his finca La Granda, in the department of Huila, and discovered that the plant was very resistant to rust. From this discovery, he decided to replant completely: with success! His plantation and the quality of his coffee brought him and his family a secure economic income.
Gabriel and his wife, Carmen, have six children – four daughters and two sons – five of whom have followed in their parents’ footsteps and become coffee producers themselves. Although Gabriel is getting older and can no longer drink coffee, for health reasons, he says that he wouldn’t trade his life with anyone. He has planted 8,000 trees in his lifetime and has become known in his community for introducing Variety Pink Bourbon to his colleagues.

Other coffee from 19grams Alexanderplatz 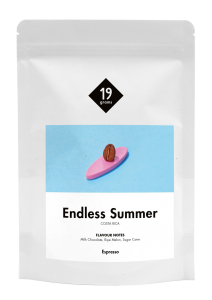 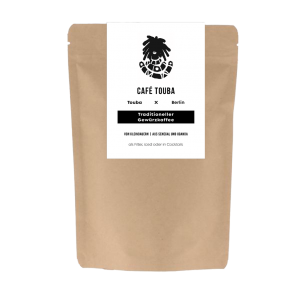 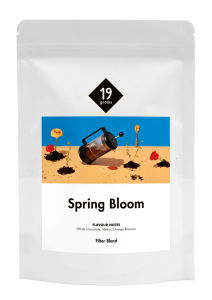 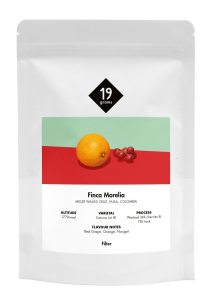 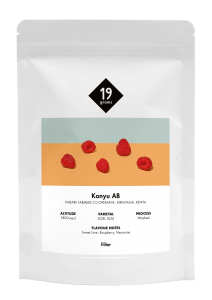 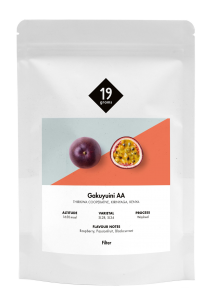 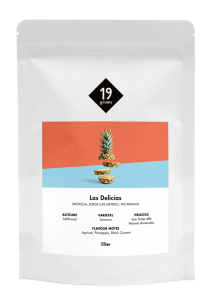 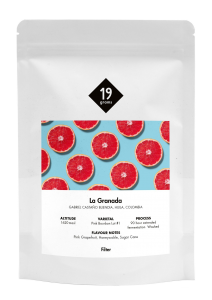 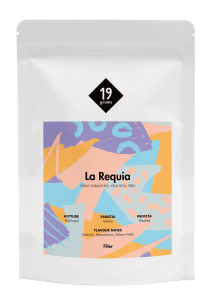 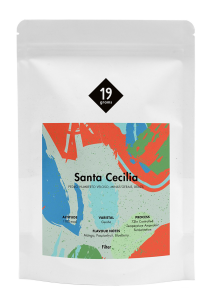 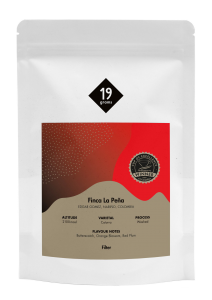 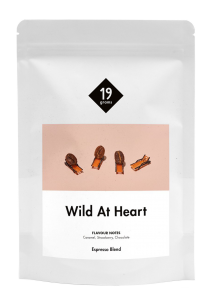