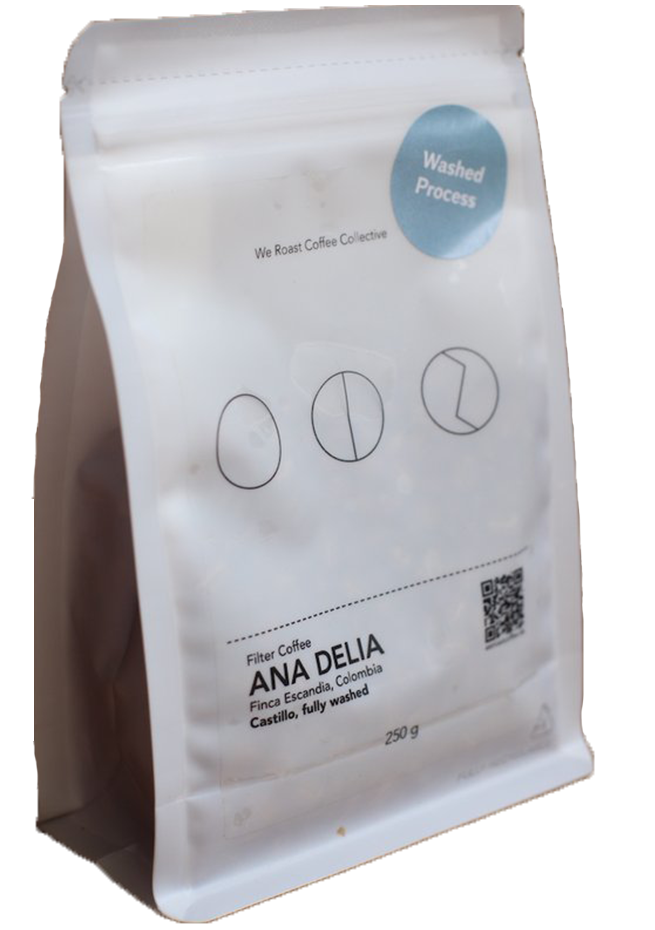 This coffee has a full body, a silky acidity and flavours of baked apple and cinnamon.

QUOTE FROM THE PRODUCER

“Finca Escandia, the 12-hectare farm of Ana Delia Becerra, is located in the community of Vista Nieves, part of the municipality of Santa Marta. The name “Escandia” symbolizes a new beginning for Ana Delia and her husband Jorge Sanjuan, who previously worked as a laborer on another farm of the same name. During that time of his life Jorge was treated particularly badly by the owners and was under-nourished as an indebted employee. When it came time for Ana Delia and Jorge to purchase their own land, they decided together to use “Escandia” as a permanent reminder that they now are owners and safe from exploitation, as well as reminding them that every farmworker in their employ deserves dignity and nourishment. Despite the modest altitude Escandia is producing some outstanding coffees. For this particular microlot, picked cherry was depulped and fermented for 20 hours. After fermentation completed, the coffee was washed with fresh water and sundried on raised beds for 12 days. Ana is a member of Red Ecolsierra, a prominently eco-conscious producer group representing hundreds of small, organic farms in the lower Sierra Nevada mountains. 6 of Escandia’s 12 hectares are maintained as forest reserve.”

Other coffee from We Roast Coffee Collective 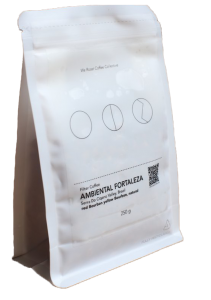 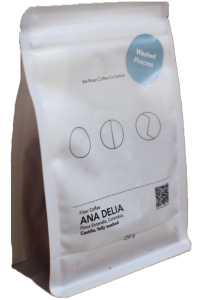 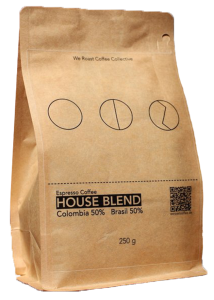 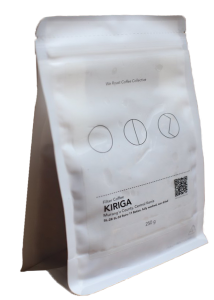 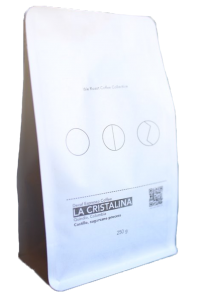 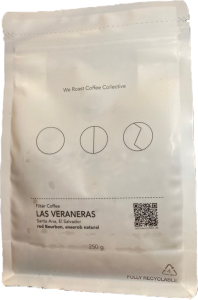 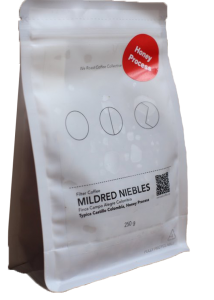 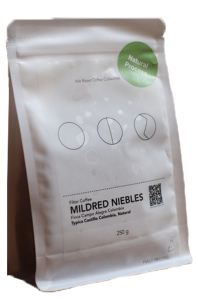